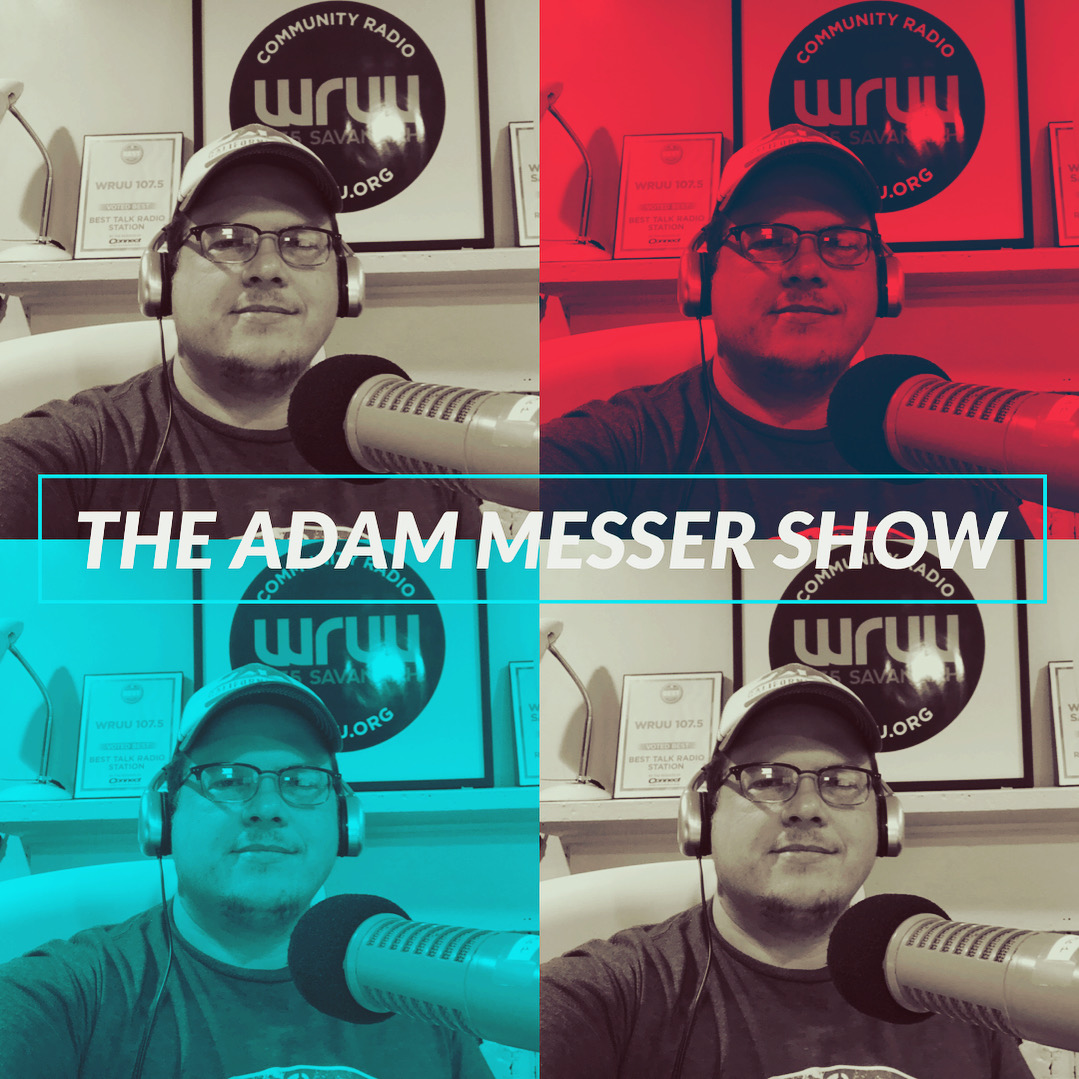 #116 – Jonathan Maberry bonus JONATHAN MABERRY is a New York Times bestselling author, 5-time Bram Stoker Award-winner, 3-time Scribe Award winner, Inkpot Award winner, and comic book writer. His vampire apocalypse book series, V-WARS, was a Netflix original series. He writes in multiple genres including suspense, thriller, horror, science fiction, fantasy, and action; for adults, teens and middle grade. His novels include the Joe Ledger thriller series, Bewilderness, Ink, Glimpse, the Pine Deep Trilogy, the Rot & Ruin series, the Dead of Night series, Mars One, Ghostwalkers: A Deadlands novel, and many others. He is the editor many anthologies including The X-Files, Aliens: Bug Hunt, Don’t Turn Out the Lights, Nights of the Living Dead, and others. His comics include Black Panther: DoomWar, Captain America, Pandemica, Highway to Hell, The Punisher and Bad Blood. He is a board member of the Horror Writers Association and the president of the International Association of Media Tie-in Writers. Visit him online at http://www.jonathanmaberry.com

A one-time teen mother and high school dropout, Larina Warnock holds a doctorate and teaches high school in rural Oregon. She has been a TEDx speaker, cofounder of an online literary journal, and an activist for underrepresented youth. Larina’s fiction and poetry has appeared in Space & Time Magazine, All Worlds Wayfarer, Rattle, and others. larinawarnock.net

Eddie Generous is the author of numerous books, including Savage Beasts of the Arctic Circle, Rawr, Plantation Pan, and many more. He is the founder/editor/publisher/artist behind Unnerving and Unnerving Magazine, and the host of the Unnerving Podcast. He lives on the Pacific Coast of Canada with his wife and their cat overlords. www.jiffypopandhorror.com